As part of our ever-expanding international work at Ballyclare High, we celebrate the European Day of Languages in September each year, and this year was certainly no exception. When the annual celebration took place  pupils of all ages were involved in fun and engaging activities throughout the day. Our keen Sixth Form pupils spent the morning at Fairview Primary School where they taught a number of different language lessons in Spanish, German and French to primary pupils at all levels. It goes without saying that after seeing some of our pupils engaging so well with younger learners, we have a few budding teachers in the making!

Our Year 8 pupils were at the heart of the action all day as they battled against each other in the Flip Cam Challenge. Each Year 8 class were given a Flip Cam and were tasked with filming as many staff members and Senior pupils as possible saying ‘Hello’ in a number of different European languages. Our Year 8 pupils engaged very well with the task in hand and were surprised at the linguistic talent (or lack of!) shown by our staff and older pupils.

On a culinary note, a number of delicious delicacies teased our taste buds last Friday. Sixth Form pupils were treated to authentic Italian pizzas in the thriving Sixth Form Servery and pupils were keener than ever to get to our canteen at Break to participate in the European Continental Breakfast. Staff were also treated to a sumptuous European-style lunch, which went down a treat!

Numerous member of staff commented that there was a real ‘buzz’ throughout the day in school and the continued level of commitment shown by both pupils and staff alike is yet another example of our enthusiasm towards all things international. Bring on next year! 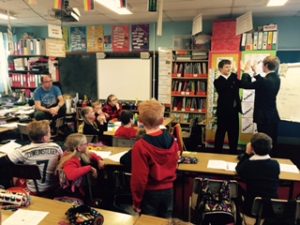 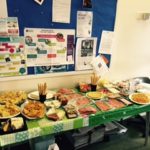 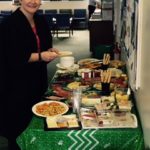 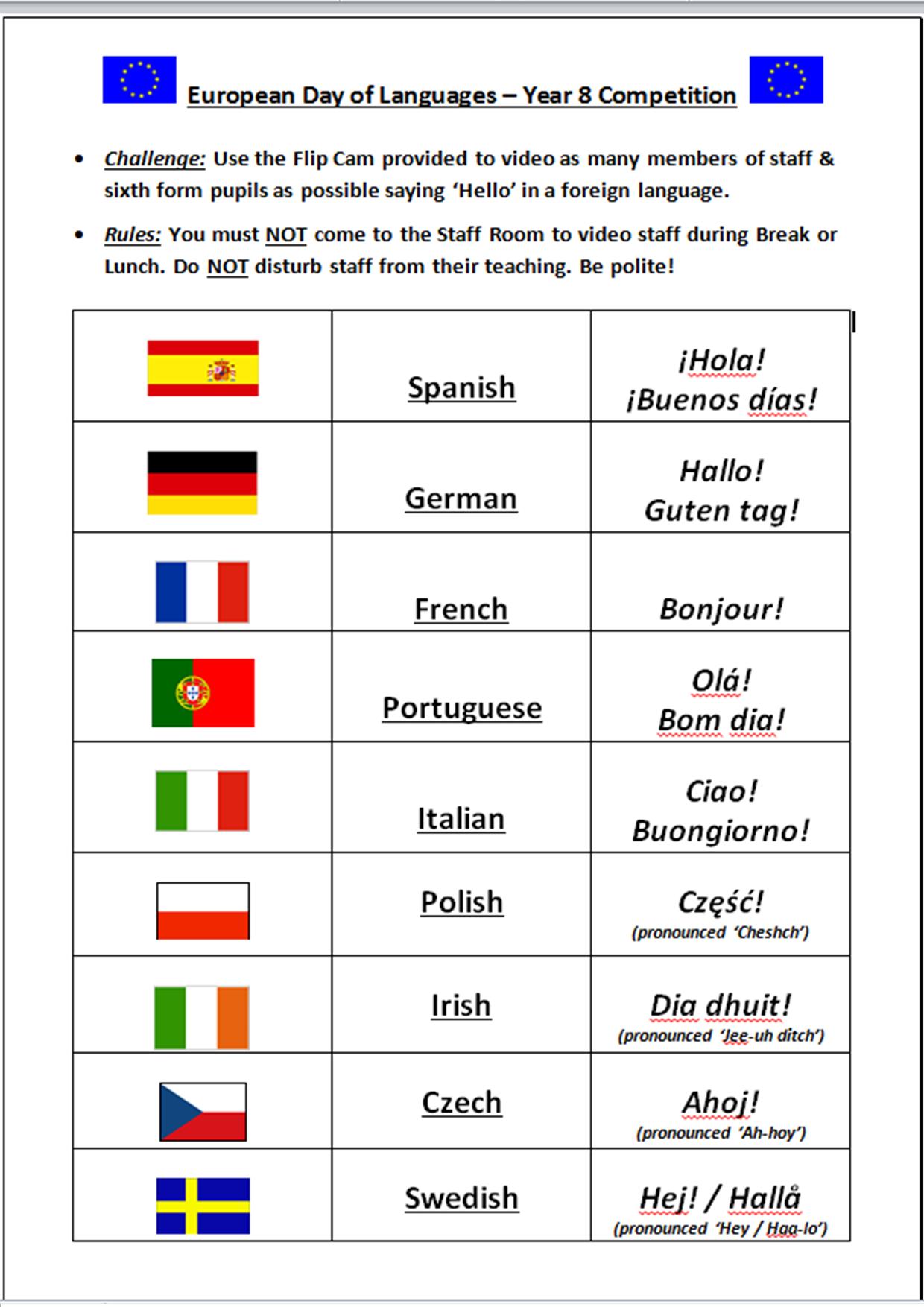