Although the hockey season was disrupted with the lockdown, and we were not able to meet together at our annual hockey dinner to celebrate our achievements we can still say that the 2019-2020 season was a success.

The girls 1st XI had two very close quarter finals, in both the Superleague and School’s Cup, losing both to old rivals, and eventual winners, BRA; the 1stXI boys were awaiting the semi-final of the Burney Shield; the 2ndXI girls won the McDowell Cup beating Rainey Endowed 2:1 in a very exciting final; the 2bXI were finalists in the Gibson Cup; the 3rdXI made the semi-final of their competition; and the under 14’s won the Plate competition beating a strong Coleraine Grammar side in the final.

We had several players gain selection to representative teams at Ulster and Irish level and a great many of our students began their steps towards similar achievements via their selection onto Ulster Hockey’s Talent Development Program.

Katie Stewart, Niamh Hogan and Megan Cochrane played for Ulster under 18s and Rachel Cox and Rachel Steele played for the under 16 team. Both teams won their respective competitions.

Niamh and Megan were both in the Irish under 18 training panel fighting for selection to play in the European competition in July 2020 before the tournament was cancelled due to coronavirus travel restrictions.

We had four boys on Ulster Hockey’s Talent Development Program

Ethan Clotworthy, who was also selected for the Ulster under 16 training squad

The girls also had several representatives between the under 13 and under 15 Talent Development Program’s:

Congratulations to all of these players.

We had tours to Scotland for the juniors and to Belgium for the seniors, which not only created enough laughs to keep everyone smiling but also helped the economies of both countries as shopping was at a premium! Although there was also some hockey played and even some famous players photographed!

Finally, 2020 saw several stalwarts of BHS hockey leave us for new pastures – to each of these pupils we want to say “thank you”, “good luck” and “keep playing hockey!”

We appreciate all of your endeavours, hard work and commitment over the course of the seven years here to help us succeed and to keep moving forwards. 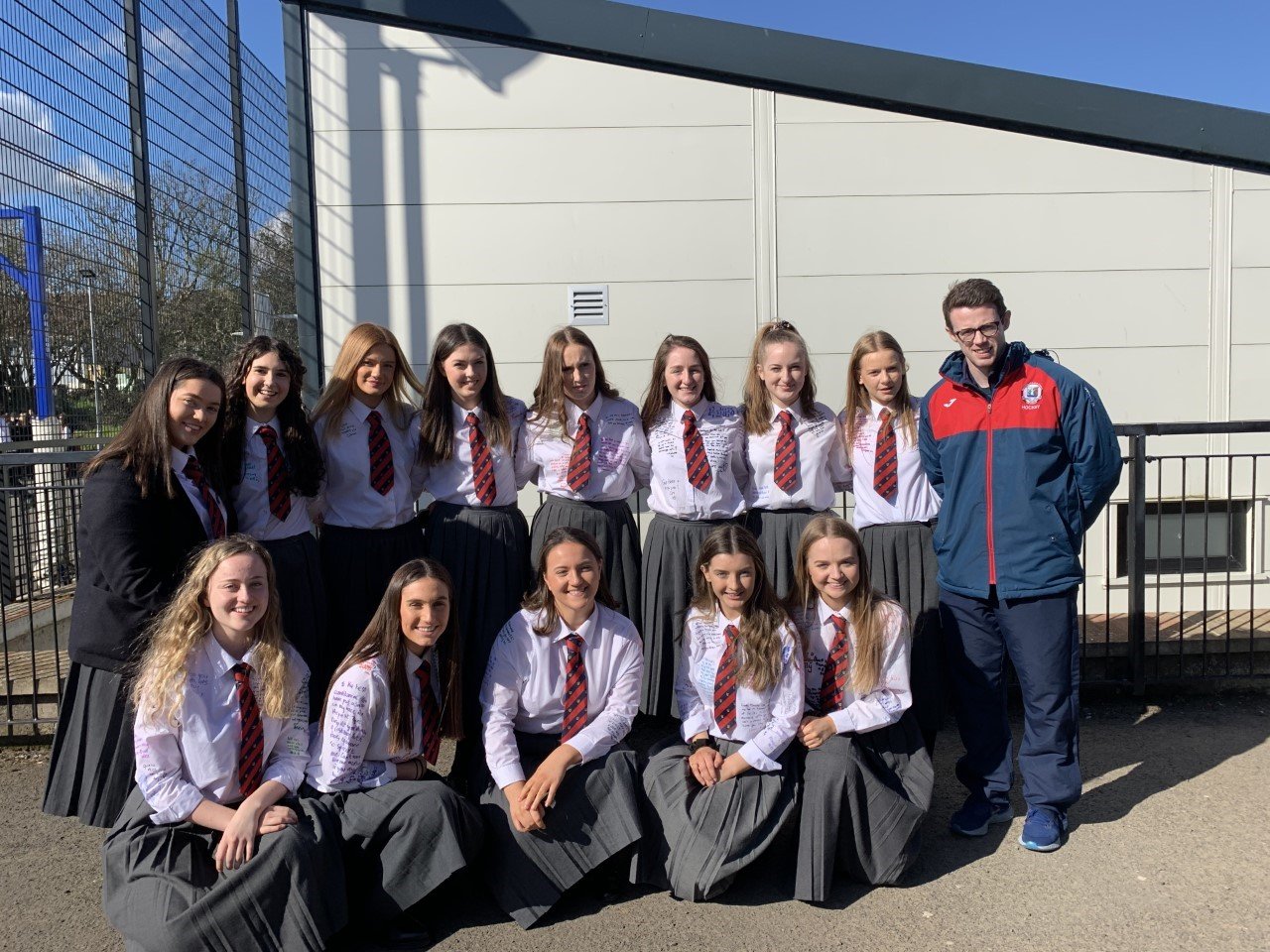 “When I think of my time playing hockey for Ballyclare High School I can’t help but smile. For I have realised that not only is this sports program responsible for many lasting friendships and fond memories, but, for me, it was also the start of a wonderful journey which has led to me having opportunities to play hockey all over the world” – Amy Cooke