Creativity and communication are qualities which we strive to nurture at Ballyclare High School, not least through drama and performance. In Year Eight and Nine pupils are timetabled for a weekly drama class. Much of the value of these classes is pastoral as pupils are encouraged to build on their interpersonal skills and grow in confidence throughout the two years. Pupils can also pursue an academic pathway in performance; beginning, in Year Eleven, with GCSE Drama and progressing to Drama & Theatre Studies at AS/A2 Level. Pupils have showcased their practical work in Youth Action, the Waterfront Studio and The Courtyard Theatre.

Junior pupils also have the opportunity to take part in extra-curricular drama, with a weekly meeting of the Junior Drama Club after school, culminating in two performances for parents during the academic year. The annual musical production has become a highlight for many, involving pupils from throughout the school in roles both on stage and off. Past productions include Les Misèrables, Oliver and Guys & Dolls. 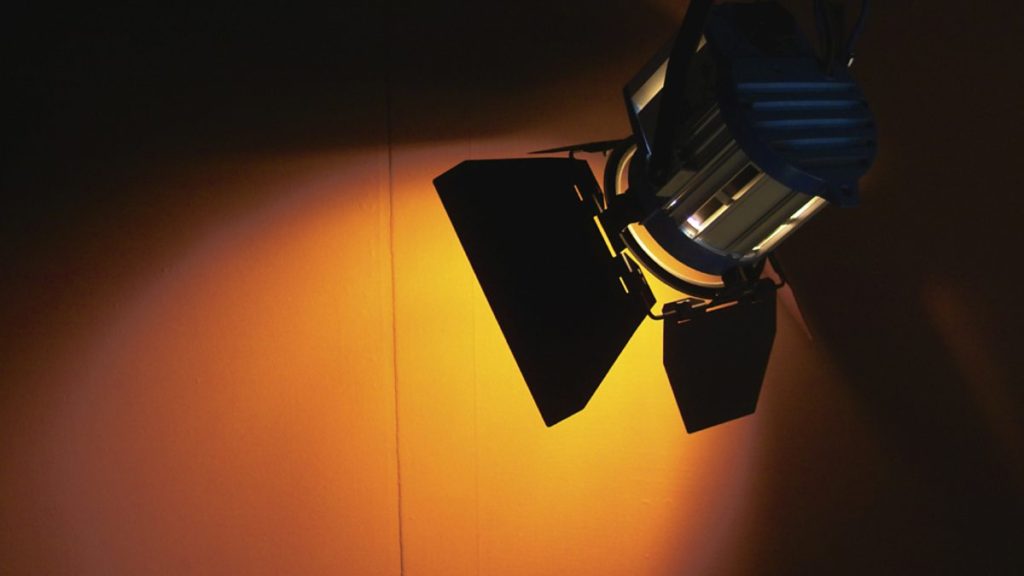 Drama is a life skill and a creative art form. It helps pupils develop their ability to use voice, movement, gesture and facial expression, in acting, mime, dance drama and improvisation.