U15 and U13 teams have also been entered in NEBSSA tournaments. At the end of the season the Allen Cups singles competitions are competed for at both senior (U18) and junior ages (U14). 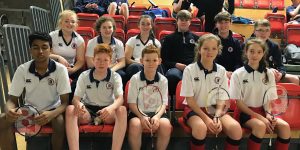 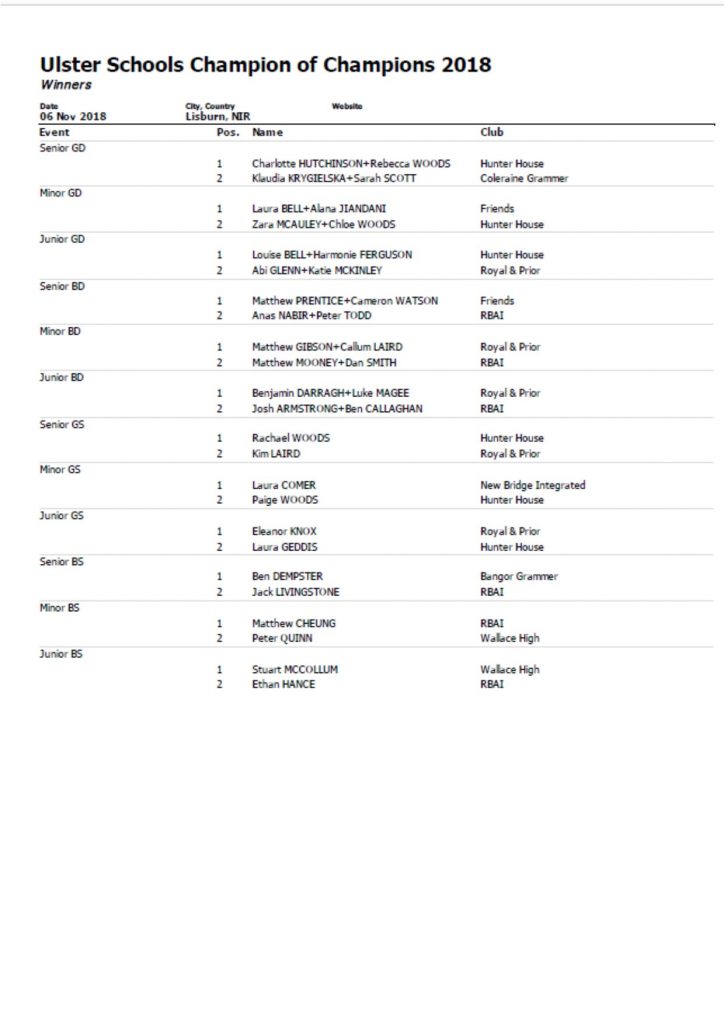