By Ballyclare High School on 8 September, 2020 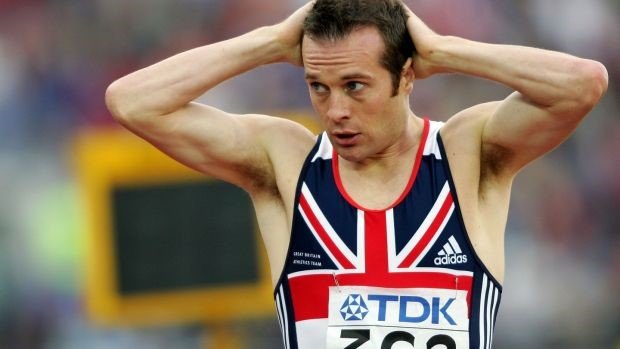 One of former pupil James McIlroy’s Olympic GB Athletics’ shirts is displayed proudly at the entrance to the Montgomery Sports Hall. He has represented GB at European World Championships and Olympics and given both our school and local club Ballymena & Antrim a helping hand in the past. This time is the challenge of race organiser of the Larne Half Marathon and he has put together a stunning elite field for his home town’s event.

“It’s really the other side of the fence for me, as a race organiser, but I honestly think we have the best British and Irish half marathon ever,” McIlroy states. “Nearly all the top runners will be here on September 12th, around 15 Olympians, from five different Olympics, and after all that’s gone on around Covid-19, it’s about doing something for the community, and we’ve had great support from the local council, from Northern Ireland athletes, from Irish athletics, English athletics, they’ve all bought in.”

Mo Farah, four-time Olympic champion is looking to break his own British half-marathon record in Larne. James reflects on their friendship, “When I first transferred from Ireland, moved over to St Mary’s in London, we actually arrived on the very same day, in 2001. We’ve been good friends since, would share rooms, train together, right up to 2010.