“This novel really does sparkle.  It is witty and clever and packs a very well-aimed punch.” – Roddy Doyle 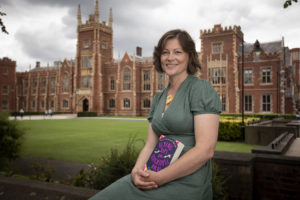