Year 9 pupils participated in a fantastic on-line creative writing workshop on Friday afternoon with Fighting Words Northern Ireland. Twenty pupils from 9L worked together for two-hours to create a story which they then developed in break-out rooms, assisted by the Fighting Words Volunteers.

The class discussed various approaches to their plot but after several secret ballots a ghostly tale of children from World War One, emerged as the winner.

Marnie Kennedy, Fighting Words Northern Ireland’s Project Co-ordinator was stunned by the quality of the ideas and high levels of enthusiasm. She admitted to being moved by the emotive writing shared by the pupils.

“We can’t wait to work with these young people in person. Thank you for bringing them to Fighting Words.”

The beginning of the story can be viewed at the link below, alongside other digital creative writing opportunities including song writing. The pupils will now develop their stories for their English teacher and share them in the next school magazine. 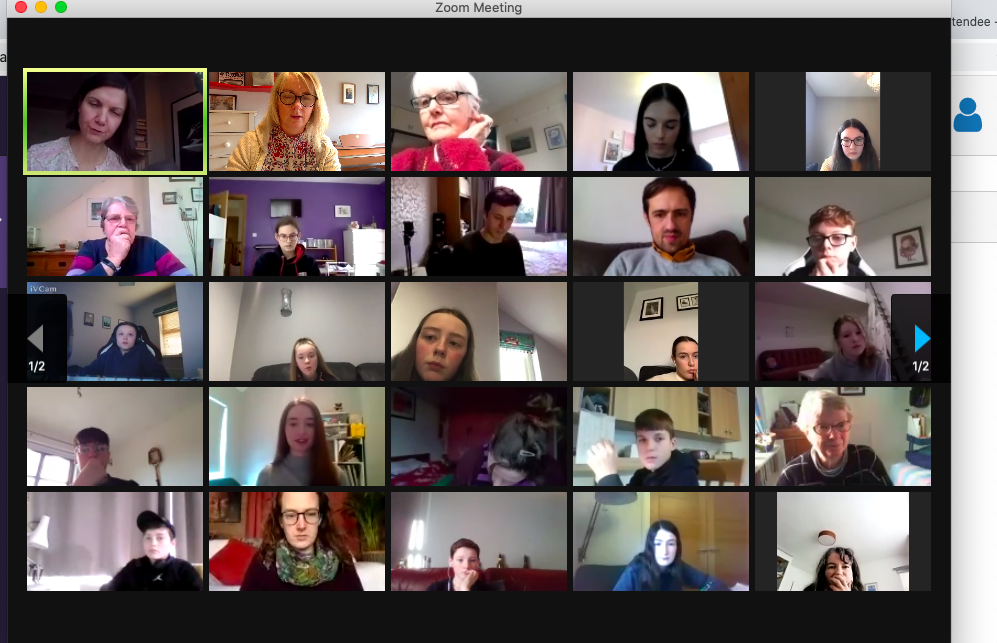 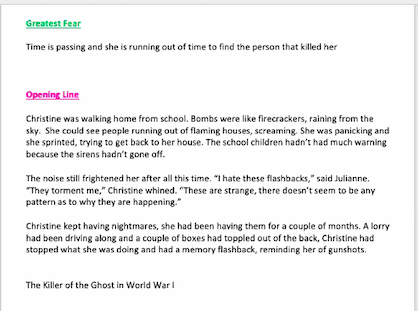