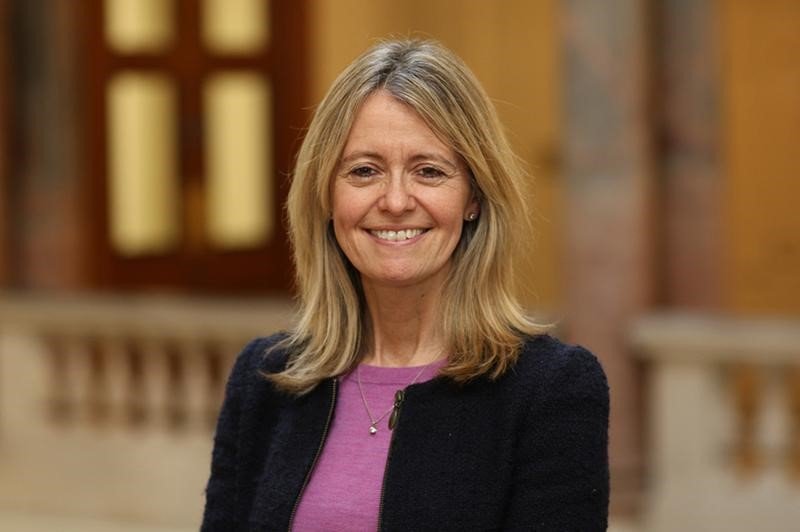 Congratulations to former pupil Jill Gallard CMG who has just been appointed as the British Ambassador to Germany.

Jill joined the Diplomatic Service in 1991 and has a history of service in the Foreign and Commonwealth Office and received the Companion of the Most Distinguished Order of St Michael and St George for her services to this office in the Queen’s 2018 Birthday Honours.

She developed her love of language here at school and continued to study French and Spanish at Edinburgh University and can also speak German, Portuguese and some Czech.

The list of appointments in the Foreign and Commonwealth Office (FCO) has seen her appointed British Ambassador to Portugal; Director of Human Resources at the Foreign and Commonwealth Offices; Head of Political, EU and Economic Sections in Prague; Private Secretary to the Permanent Under Secretary in the FCO; Political Director and Director in Western Balkans and East Mediterranean.