The official twinning agreement between Ballyclare High School and the Lycée Camille Sée, Colmar in France was signed on 4 April 1995 by Mr Robert FitzPatrick, Headmaster of Ballyclare High School and Monsieur Jean-Pierre Radigue, Proviseur of Lycée Camille Sée, Colmar. This came about following the agreement between the North Eastern Education and Library Board and the Académie de Strasbourg to twin schools in both education authorities with the aim of establishing stronger academic and cultural links between the schools. The two schools have been linked for over twenty years and this is now one of the longest established partnerships between two schools in Northern Ireland and France.

The twinning programme includes exchange visits which are organised each year with pupils visiting their partner school every other year. Pupils who participate in these exchanges benefit greatly from them. They have the opportunity to integrate into family life and experience the “real” way of life in a country and not just the tourist trail.

Apart from attending classes, pupils have the opportunity to visit the Alsace region so that they achieve a greater understanding of it and the people who live there. We visit the town of Colmar, the European Parliament in Strasbourg and other popular tourist attractions.

These exchange visits have brought about improved self-confidence and academic performances in the examinations because of greater fluency in French. They have encouraged a better understanding of the culture and life of the Alsace region and have also created long-lasting friendships between the pupils and their families and the teachers involved. 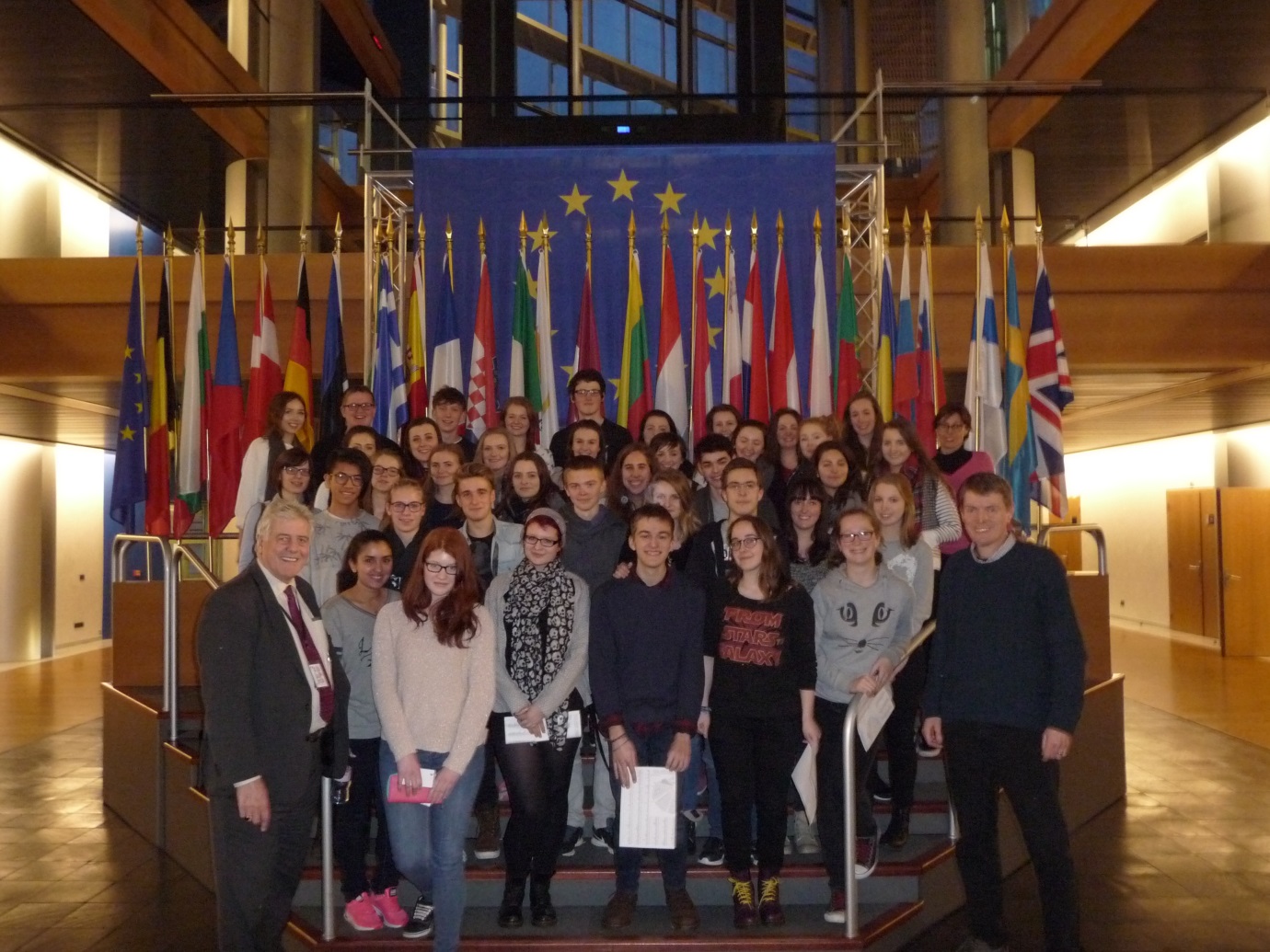